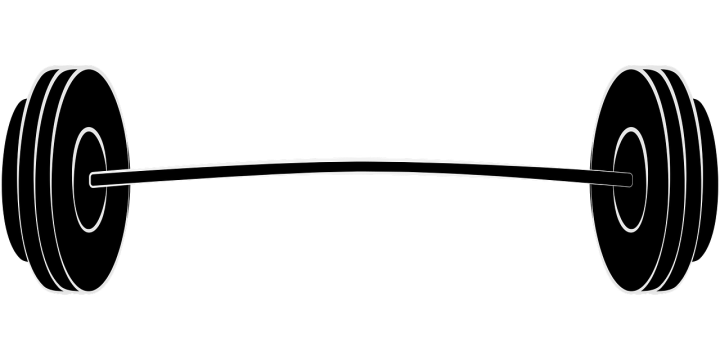 Though an absolute force in the fitness industry and one of the world’s most popular Instagram bodybuilders, Calum Von Moger has never quite had to prove himself on the bodybuilding stage. Granted, Calum is a former WFF Mr. Universe winner, and was, potentially, on his way to becoming one of the more well-known IFBB pros when numerous devastating injuries derailed his career. Regardless of setbacks, however, Calum Von Moger looks as strong as ever as he takes aim to get back on stage this weekend in Charleston. If Von Moger is able to win, he will be granted his IFBB pro card. Finally.

What an IFBB Pro Card Will Mean For Calum Von Moger

Granted, an IFBB Pro Card may not seem all too exciting as so many serious athletes and bodybuilding contenders are granted this honor. For Calum, though, his career has always hits different, as the kids would say (yes, I’m kidding).

Von Moger is an absolute force on social media with over 3 million Instagram followers, numerous brand pages with 6 figure followings of their own, I mean, even his dog has over 62,000 followers.

What I’m trying to say here is that Calum Von Moger can help change the sport of bodybuilding, and the entire IFBB knows it. With Von Moger in the mix, bodybuilding shows could potentially be given an entirely new audience, reaching new heights, and bringing more interest to the sport worldwide. If the IFBB and Mr. Olympia contests would extend special invites to people like Big Ramy, they’d be hard pressed not to give Mr. Von Moger the same exceptions.

Give Us Your Calum Von Hot Take

After a rough 2018, 2019, and 2020, Calum Von Moger finally appears to have gotten some luck on his side! He looks great heading into his first show since 2016, and we at StayFit Media are really pulling for him to get this win and an IFBB Pro Card!

Now, feel free to share your thoughts on Calum! We’d love to hear from you. Let us know your thoughts in the comment section below, or, shoot us an email at StayFitNews@gmail.com.